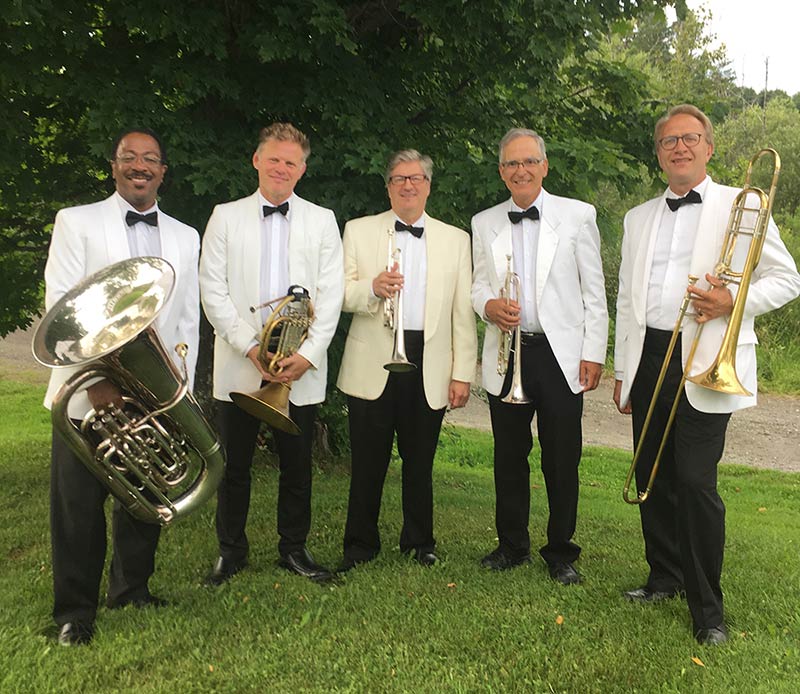 The Beacon Brass quintet was the first brass ensemble to win the prestigious Concert Artists Guild Award which rewarded them with a full-length recital in Carnegie Hall in New York. They have been featured at special events including the opening ceremonies of the John F. Kennedy Library, the centennial dinner for members of the Boston Civic Symphony, and concert/lecture series with famed Boston Pops conductor, Keith Lockhart.

The quintet is noted for its expertise across a wide spectrum of music, presenting nine world premiere performances and having commissioned several new works including Scott Wheeler’s Brass Quintet.